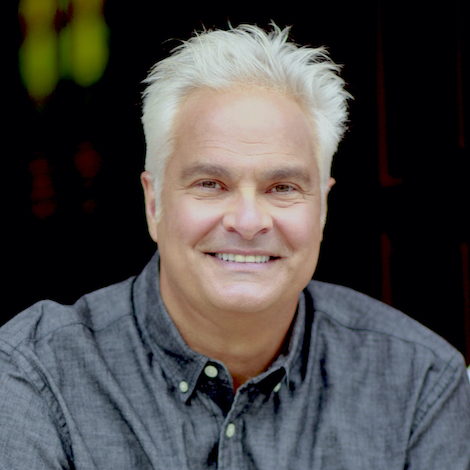 Craig Taubman began his career at the tender of age of 14, when he picked up a guitar and began to lead music at Camp Ramah in Ojai, California. Someone suggested that he actually go to school, so he did at UCLA, Northridge University and the University of Judaism in Los Angeles. He also spent two years at The Hebrew University in Jerusalem, performing for Prime Minister Menachem Begin, the U.S. Ambassador to Israel and a bunch of other college students who are now in their mid 50’s.

His eclectic musical styles have made his recordings an integral part of the Jewish community. Craig’s top-selling releases include Friday Night Live, composed for a special Shabbat service held once a month at Sinai Temple with Rabbi David Wolpe in Los Angeles. His extensive musical catalog consists of over 50 recordings featuring everything from the new Celebrate Jewish Lullabies, to Rock n Toontown, featuring backup vocals with Minnie and Mickey!

Craig’s songs bridge traditional Jewish themes and ancient teachings with passages and experiences of contemporary Jewish life. He speaks a language that is both comfortable and acceptable to children and adults. His Jewish recordings are an integral part of the community, weaving song and spirit into the fabric of Jewish life.

Craig has also enjoyed a successful career in television and film. He composed and directed music for the Fox children’s series Rimba’s Island, the critically acclaimed HBO animated series Happily Ever After, and Shari Lewis’s PBS series, Charley Horse Pizza. His music has been featured at the Coca Cola Olympic Pavilion in Atlanta as well as in the Paramount Pictures feature film Andre, New Line Cinema’s Pinocchio, and Disney’s animated short film Recycle Rex. His songs have been recorded by such respected artists as Chita Rivera and Jennifer Holliday. Craig has performed in hundreds of venues around the world including three special performances at the White House and his music has been recognized with four NAPPA Gold Awards, Three Parents Choice Gold Awards, Cable Ace, Cine Golden Eagle, American Library Association, INDY Award, Top Ten Children’s Recordings for Pulse Magazine TV Guide and Billboard and two Just Plain Folks Music Awards.

Craig is the producer of Jewels of Elul (www.jewelsofelul.com) an annual collection of short stories, anecdotes and introspections for the High Holy Days. Over the past 15 years “Jewels”  have been collected from an eclectic group of people including President Barack Obama, Desmond Tutu, the Dali Lama, Lady Gaga, Rabbi Sharon Brous and hundreds of other inspired voices . . . well known and not so well known.

Most Recently, Craig has been focusing his energies on the non-profit Pico Union Project (www.picounionproject.org) a multi-faith cultural arts center located downtown Los Angeles dedicated to the pursuit of social justice for all.