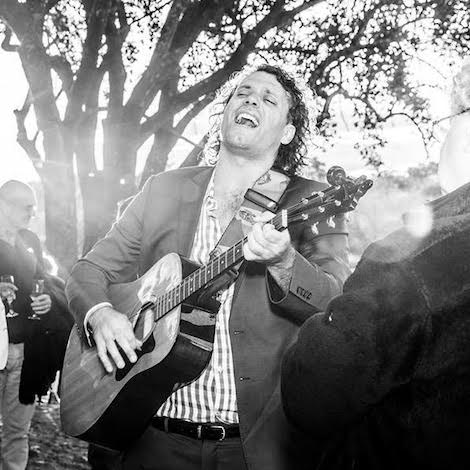 He performs everywhere from early childhood centers to high schools, as well as colleges, private homes and synagogues. He travels to Jewish communities around the world creating an uplifting experience through music, song, and prayer, connecting body and soul.

Collaborating with an eclectic group of musicians, producers, and engineers, the album combines soulful Jewish liturgy with a powerful modern sound.