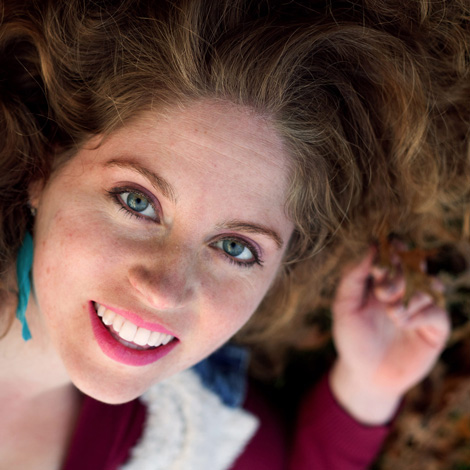 Rory Michelle Sullivan is a singer-songwriter and composer who has recorded and performed her songs internationally, from parlor rooms in Jerusalem to bars in Vienna to Jimmy’s No. 43 in NYC’s East Village. She has released three studio albums of original songs: The God Album (2015), Inner Child (2014), and Turtledove (2013). Her latest musical endeavor, The God Album, includes fun folk, funk, rock, and swing music with songs infused, inspired, and informed by Jewish text. Listeners have called Rory Michelle’s music “most enjoyable … worshipful as well as fun” and “clever, honest, soul-bearing folk songs that transcend place, time, and circumstance and stir the imagination and tug gently but deservedly and genuinely at your heartstrings.”

When she is not composing music, Rory Michelle is singing it with Jewish communities in the New York/Long Island/New Jersey area. She holds a Bachelors in psychology from Harvard University and a Masters in Arts in Education from the Harvard Graduate School of Education. She is currently working on a musical.