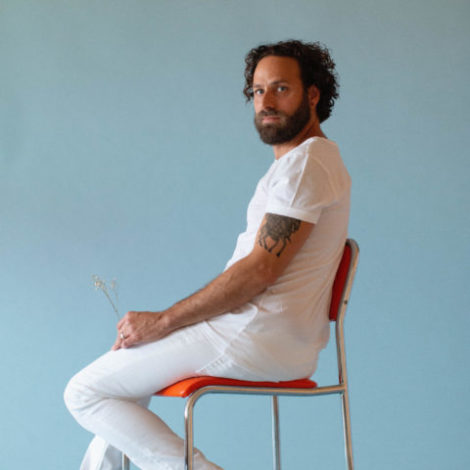 Calling Todd Kessler a singer/songwriter simply wouldn’t do him justice. The rising folk-rock star is the consummate storyteller, with a remarkable ability to take listeners on a winding, wonderful, and introspective journey through the depths of the human experience.

After gaining national exposure as a contestant on NBC’s The Voice and spending a number of years fronting the Chicago-based Indie/Folk outfit Todd Kessler and The New Folk, Kessler went back to his roots as a solo performer with the release of his album About Memory in 2017. With critical reviews and a number of television placements under his belt with that album, Kessler started to focus on releasing singles and co-writing with other artists. His single “Holding On” was released in December 2020.

Todd also works as a Cantorial Soloist and Jewish Music Educator in and around Chicago.