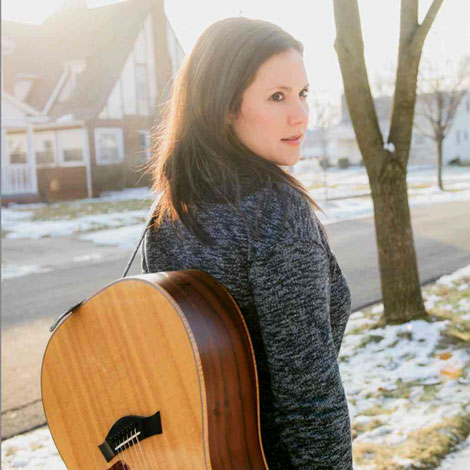 Abbie Strauss is a singer-songwriter and Cantorial Soloist from Memphis, TN. She is the founder of Judaism: Inside Out, a musical philosophy that engages the mind, body and soul. Abbie holds a Master of Education degree and has studied Hebrew and Jewish texts in Jerusalem. Her fresh sound takes Jewish music to new heights as she has shared her music with Jewish communities across the US, and has taken the stage at notable Jewish events such as the Union for Reform Judaism (URJ) Biennial conference, Songleader Boot Camp, NewCAJE, and Carnegie Hall.

Her recent albums, Spark and Hakol L’tovah, were produced by the incredibly talented, Elijah Palnik. The albums features liturgical and original songs that will take your heart and soul to new heights.