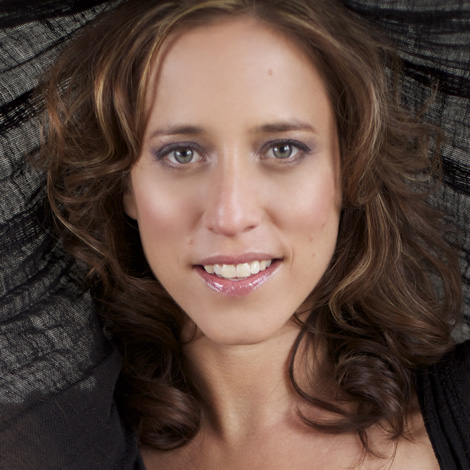 Aviva is an award-winning musician who has brought her voice and presence in performance and prayer to audiences and congregations in North America and across the globe. She garnered critical acclaim and a devoted following as the lead singer of the twice JUNO-nominated group Jaffa Road for over a decade and was also nominated for a Canadian Folk Music Award for her eponymous solo project release.

Inspired by her work as a cantorial singer and Ba’alat Tefilah (prayer leader), and by her study of the Balkan Judeo-Spanish tradition under the tutelage of the legendary Flory Jagoda, Aviva has crafted a unique new sound defined by her distinctive vocal presence. Whether singing to a sold out house at Toronto’s Koerner Hall or the yoga ashram in the Bahamas, after 25 years as a performing artist, Aviva’s live performances reveal the honed craft of being onstage with an audience.

It is in her teaching where Aviva integrates all of her explorations, facilitating adventures for freeing the voice at home in Toronto and with diverse communities while on her many travels.