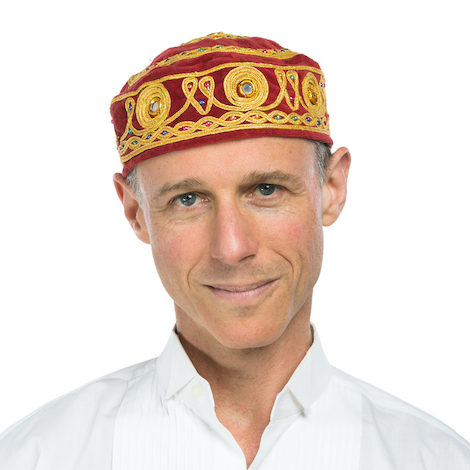 Billy Jonas is one of those rare performers who can engage and delight both young and adult audiences. Billy’s clear tenor voice is well-suited to a plethora of venues, from intimate settings and workshop sessions to large halls and outdoor festivals. For more than two decades, his creative and interactive performances have enchanted and inspired folks from all walks of life — touching hearts, souls, and minds world-wide.

As a founding member of the acclaimed duo “The Billys,” Billy Jonas has made innovative use of “found objects.” He helps audiences discover the music within common items … and within themselves. Billy Jonas’ recordings and live concerts across the US and Canada have generated an enthusiastic following. His CD “What Kind of Cat are You?!” received multiple awards including a First Place/Gold from AFIM (American Federation of Independent Musicians), and a Parent’s Choice Gold. Jonas’ videos have garnered critical acclaim, including Parents Choice Awards and a New York Times “Best” listing. In 2010 he was invited to present a concert at the White House!