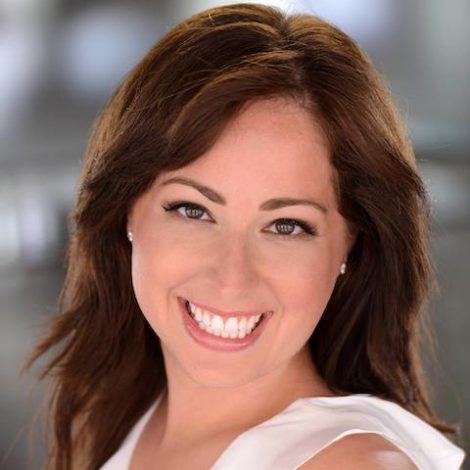 Cantor Shira Lissek is one of this generation’s most exciting cross-genre singers who performs and interprets liturgical and popular songs with her exquisite musical gifts and tremendous spirit. By using music as midrash, she shares new insight on ancient texts and strives to make Judaism relevant and accessible thereby connecting people to themselves and to their heritage.

In 2017 she released her album Ani Maamin, I Believe: A Voice for Humanity which features reflective and prayerful songs that serve as a love poem to the human spirit, and in 2015 P’tach Libi, Open My Heart brings ancient text to life in a modern way. She is also featured on albums including Bluegrass Shabbat with Matt Check and the Heritage Ensemble’s Mosaica.

Cantor of Temple Israel in Charlotte, North Carolina, Cantor Lissek is passionate about creating transformative Jewish experiences and reimagining worship services that are engaging and musically driven. Previously, she was Cantor of the flagship of Jewish liturgical music in North America at Park Avenue Synagogue in New York. She served as Hazzan and Music Director of Congregation Mount Sinai in Brooklyn Heights prior.

Born and raised in St. Louis, MO surrounded by Jewish music, Cantor Lissek learned the art of the Cantor from her father. She began serving as Hazzan Sheni at age 19. She currently serves on the Executive Board of the Cantors Assembly and was a Featured Presenter for the USCJ 2020 Conference and featured at the 2020 Song Leader Bootcamp SuperSoul Concert. Cantor Lissek earned a Master’s in Music from the Manhattan School of Music, where she majored in Voice as a merit scholar, and holds a bachelor’s degree from Indiana University School of Music in Vocal Performance. Cantor Lissek began her career singing on prestigious concert and opera stages including Carnegie Hall, Madison Square Garden, the Philadelphia Kimmel Center, and Seattle Opera.