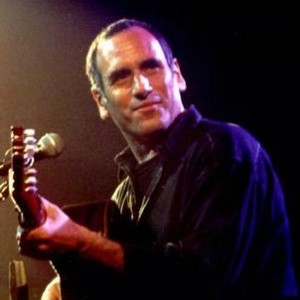 Israeli superstar David Broza has been considered one of the most dynamic and vibrant performers in the singer / songwriter world.

His charismatic and energetic performances have brought to worldwide audiences, a fusion of the three different countries in which he was raised: Israel, Spain, and England, filling concert halls with his famous guitar playing, ranging from flamenco flavored rhythmic and percussion techniques, to whirlwind finger picking, to a signature rock and roll sound. Broza unites the three worlds by utilizing his ability to take on the troubadour tradition, up to now, featuring lyrics of the worlds’ greatest poets.

More than a singer / songwriter, David Broza is also well known for his commitment and dedication to several humanitarian causes, predominantly, the Israeli-Palestinian conflict.