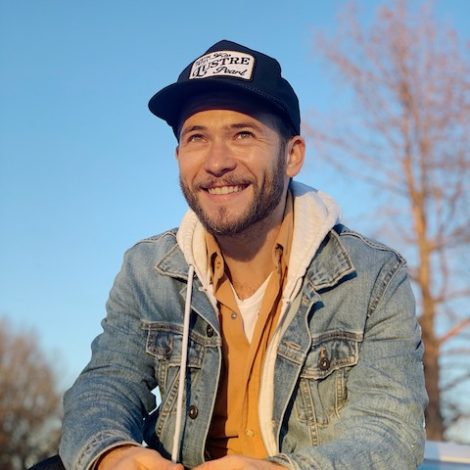 Eric Hunker is a Tulsa, OK based singer-songwriter. His first album, All These Little Loves, debuted at #9 on iTunes Singer-Songwriter Top 20. He wrote and toured as half of the indie-folk duo Eric & Happie for six years, releasing the album It’s Yours, which debuted at #11 on the same list. He has toured the country and played SXSW, Sundance Film Festival, and at the United Nations in NYC. Eric is currently in the process of recording his second solo album – Beautiful Endings – which is due to be released in the first quarter of 2021.