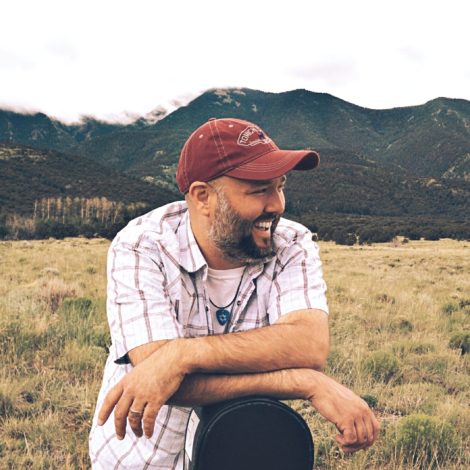 Joe Buchanan is an Americana singer-songwriter from Houston, Texas. Upon converting to Judaism, he found his voice, values, and history in the Torah of the Jewish people. Buchanan has shared his music with Jewish communities across the US, and has taken the stage at notable Jewish events such as the Union for Reform Judaism (URJ) Biennial conference, Songleader Boot Camp, NewCAJE, and at the Atlanta Jewish Music Festival. His music combines the feel-good, toe-tapping elements of country, roots-rock, and folk genres of his Texas upbringing with his love of the complex melodic and harmonic character of Jewish scales and traditional tunes.

His debut album, Unbroken, was produced by Jewish Blues Pioneer, Saul Kaye, and recorded at the famous Fantasy Studios. The debut album features liturgical and original songs alike in both Hebrew and English, all driven by a roaring Hammond B3, lap steel guitar, and heartfelt vocals. Unbroken is about choosing to be Chosen, choosing this life, and choosing each other.