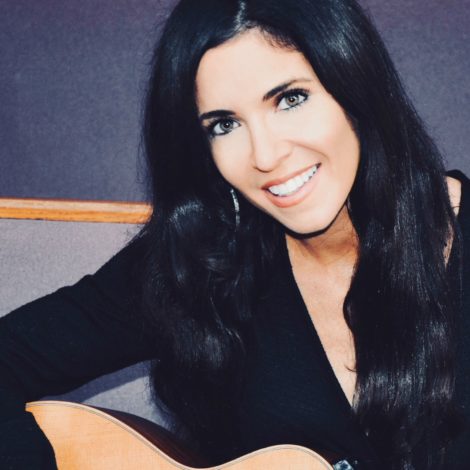 Laurie Akers is a celebrated cantor and Jewish Rock Radio artist whose compositions have received national acclaim. Her song, “Stand Strong,” has served as the anthem for numerous social justice programs throughout the country including the March of Our Lives rally in Chicago and the 2019 Consultation of Conscience in Washington D.C. Her compositions can be found in numerous Jewish liturgical anthologies and she frequently serves as a guest artist and commissioned composer at congregations throughout the country. Laurie serves as the host of Jewish Rock Radio Chicago Sings, a concert series that brings cantors and musicians from 20+ congregations together to create and share new Jewish music. In addition, she hosts the national monthly Cantors Assembly program, Shir Chadash, which introduces thousands of monthly viewers to the newest Jewish music.

Laurie recently launched the cantorial trio, Shul Sisters, whose performances include headlining the 2020 International Lion of Judah Conference, the 2021 Women 4 Joe Inauguration celebration with Mayim Bialik, NYC’s Imagine More International celebration of Women, the Jewish United Fund of Chicago Women’s Gala with Diane Von Furstenberg, the Neranenah/Atlanta Jewish Music Festival, and the Illinois Holocaust Museum’s Humantarian Awards gala featuring George W Bush. Laurie was among the four cantors who participated in the historical 2021 Hampton Synagogue’s Thanksgiving weekend concert in which female cantors were invited to sing on their bima for the first time.

Laurie proudly serves as the Cantor at Congregation Or Shalom in suburban Chicago. Laurie’s album, The Key of We, can be found on all major music platforms. Laurie and her husband, Brad, have three beautiful boys, Isaac, Levi, and Ashton.