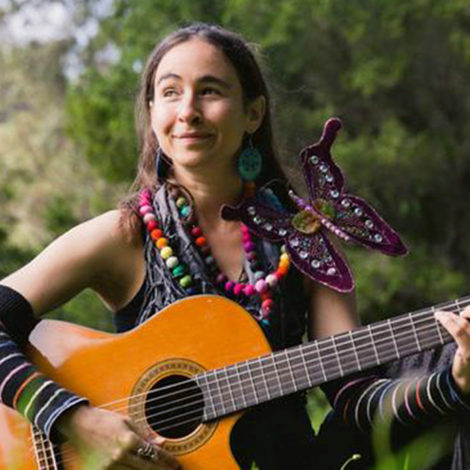 Melita is a singer-songwriter based out of Berkeley. She has been creating music for many years in several capacities, including music for children, and ceremonial song leading. Melita has a degree in eco-psychology, a worldview which has greatly informed her music. She recently co-founded and facilitated a rites-of-passage group for preteen girls and is also raising a wonderfully wise 11yr old daughter. Melita has recorded and co-produced several albums, both for children and adults.