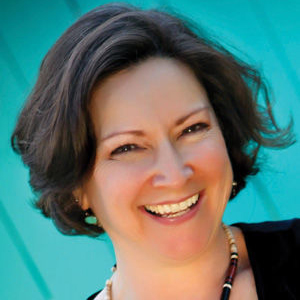 An Air Force Brat growing up in small towns all over the US, Robbi’s main connection to Judaism was summer camp – no matter where they lived in the country, her parents sent her back to the same camp (Camp Young Judea, North Pacific Coast), where her Jewish identity flourished. In love with the songleaders, Robbi taught herself guitar and swore to be one some day. Gigs at Hillel at the University of Texas, a background in musical theatre and playwriting, working as a cantorial soloist and performing original folk music, Robbi’s chance to song lead came once again Greene Family Camp where she met Scott Leader while singing the music of Steve Brodsky, who later became her Sababa bandmates. A whitewater rafting drowning accident in 2001 awakened her neshama and – pleading with God if She drew her safely from the water, Robbi promised that she would give 100% of the proceeds of her music to charity. While raising three kids, Robbi has written and published over 100 Jewish songs and was of the first Jewish women rock artists to appear on JRR. Keeping another promise that day on the Cache De La Poudre River, Robbi was ordained as a cantor in 2003 and a rabbi in 2014. Two solo and three (soon four!) Sababa albums later, she brings her infectious love of Judaism to from Tulsa to Tel Aviv, and has been the spiritual leader of Congregation B’nai Butte in Crested Butte, Colorado for 10 years, where she enjoys the Rocky Mountain chai life of Ski Shabbat services at 10,000 feet, white water rafting and hiking adventures, and an attitude of high-altitude gratitude.

About “We Won’t Back Down”: Being Happie Hoffman and Eric Hunker’s mentor for several years, I headed to their new, awesome home in Tulsa to spend some time writing with them – we never seem to have enough time together! 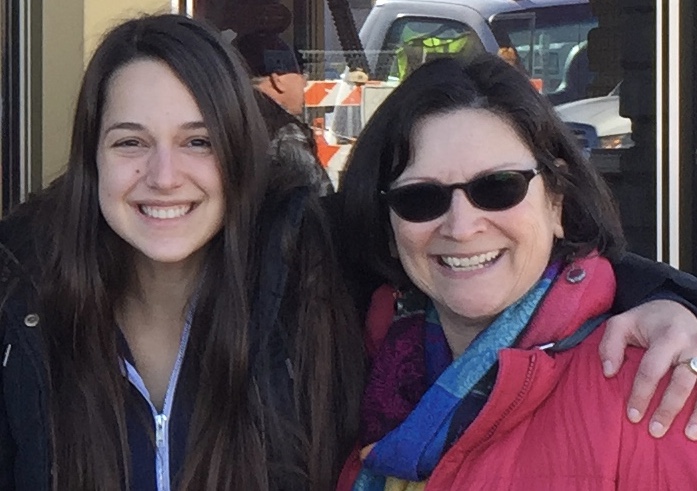 Happie and I wrote this song and it seemed to have JUST the message that was needed in today’s challenging and volatile political world. A few weeks later, I was invited to be one of the Jewish Women Who Rock (along with Naomi Less, Chavel Mirel, Chana Rothman, Doni Zasloff and Neshama Carlebach) at SLBC, and I knew I wanted a strong song to do in concert with them. This song was not finished at the time, and Naomi Less spent several hours with me working with it to give it the heartbeat it does today. The other Women Who Rock fine-tuned it for that concert, and it was performed for the very first time at SLBC to a VERY enthusiastic audience! (A thundering standing ovation and chanting “We won’t back down! We won’t back down!” A song was born!)

People kept asking and asking for WWBD, so we worked with the incredible Scott Leader at Brick Road Studio in Scottsdale, Arizona, who produced this “song of the resistance” that we are incredibly proud of. Like any proud mentor, I knew the lead vocals needed to be all Happie’s, and it was a joy to watch her professionalism and amazing talent in the studio.

Robbi Sherwin — We Wont’ Back Down
— Jewish Rock Radio