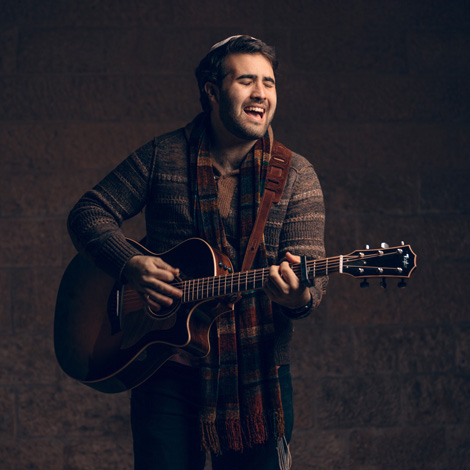 As an educator, musician and student, Tani has been playing and teaching for many years, running musical and educational programming around the country as well as sharing and performing his own original music in the hopes of helping people uplift, inspire, and connect in deeper ways, to themselves, to others, and to the one above. The goal has been to create inspirational, passionate, and relevant music inspired by everything from the soulful melodic chassidic niggunim of old, to contemporary religious music of late and he has worked to incorporate both in his music. Much of the music is in both English and Hebrew – rooted in the holy language many of the ideas contained within the music stem from, but made relevant and accessible to a broader audience. His debut album “TeFEELah” is set to be released by the close of this year.