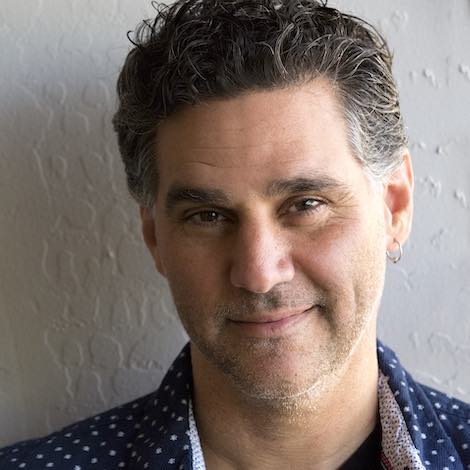 Todd Herzog is an artist who takes the raw material of life experiences and creates soulful, spiritual, acoustic music that opens the hearts of his listeners and leaves them feeling inspired – as if the songs were written only for them. His voice comes from the center of his being, combining grit and power with the clear falsetto of Jason Mraz and Five for Fighting.

After the loss of a girlfriend to Leukemia at the age of 28, Todd turned to music as a vehicle for healing himself and those around him. Through this process, he realized that despite the difficult external reality, there was still joy and love and things to look forward to in life. Some of the most rewarding feedback he has received on his work has come from people who have used his music to get to the other side of a dark place.

“I play music because it’s the thing that makes me feel whole. When I am fully immersed in my music, it is like a meditation and I am able to disappear into the sound. When I am in that space, it feels like I am praying and singing at the same time. It is then that I know I am doing what I am supposed to be doing with my life.”

Todd’s music is intended to transform his audience, to allow them to observe their own lives and to open them up to a sense of gratitude and appreciation. His music allows us to feel connected to one another and to something larger than ourselves.

Todd has worked with some of the top songwriters and artists in the world, including Burt Bacharach, Tonio K, Dave Koz and Michael Lington. His song, “You and I” reached #2 on the Billboard Smooth Jazz Charts. His songs and his voice have also been featured in television and film in shows such as The Brotherhood, Young & The Restless, All My Children, One Life To Live, Who Wants To Marry My Dad, The Osbournes and Melrose Place.

Todd spent his college days in the Boston area. After enrolling at Tufts University with the intention of majoring in international relations, he quickly discovered that music was the only thing that truly inspired him. He transferred into the double degree program between Tufts and the New England Conservatory of Music, where he earned Bachelor degrees in Philosophy and Jazz Vocal Performance. While at Tufts, he also performed with the renowned vocal group, The Tufts Beelzebubs. As a 2-time music director of the group, he learned to conduct and arrange charts for multiple voices. He is a multi-instrumentalist, playing guitar, piano, violin, bass and a little bit of tenor sax.

Todd’s latest full length recording, Something to Believe In, is a very personal introspective project that chronicles his return to a sense of his authentic self and to his singer/songwriter roots. He has since released two new singles and is working on recording new material all the time. He tours nationally and internationally, using his gifts to uplift and to heal his listeners.